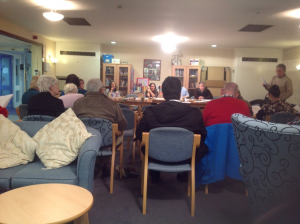 Much was discussed throughout the night. One of the main events was the choosing of new executive officers, plus several switches in positions. Fresh faces were introduced and old ones said their goodbyes. 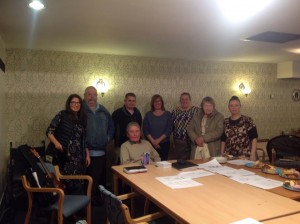 FOFS would also like to extend their thanks to Rosie Green and Jennifer Carthy, the local Community Engagement Officers, who will be leaving us at the end of March. We wish them the best of luck in their future endeavours.

After the meeting had finished, everyone was treated to a lovely sing-a-long with the Preston Ukulele Strummers.

If you have any inquiries, or want to know more about the FOFS March 2016 AGM, please don’t hesitate to contact us for further details by emailing fofspreston@gmail.com.